The faun is a rustic forest god or goddess (genii) of Roman mythology often associated with enchanted woods and the Greek god Pan and his satyrs. The faun is a half human–half goat (from the head to the waist being human, but with the addition of goat horns) manifestation of forest and animal spirits that would help or hinder humans at whim.

Fauns and satyrs were originally quite different creatures: whereas fauns are half-man and half-goat, satyrs originally were depicted as stocky, hairy, ugly dwarfs or woodwoses with the ears and tails of horses or asses. Satyrs also were more woman-loving than fauns, and fauns were rather foolish where satyrs had more knowledge.

Romans believed fauns inspired fear in men traveling in lonely, remote or wild places. They were also capable of guiding humans in need, as in the fable of The Satyr and the Traveller, in the title of which Latin authors substituted the word Faunus. 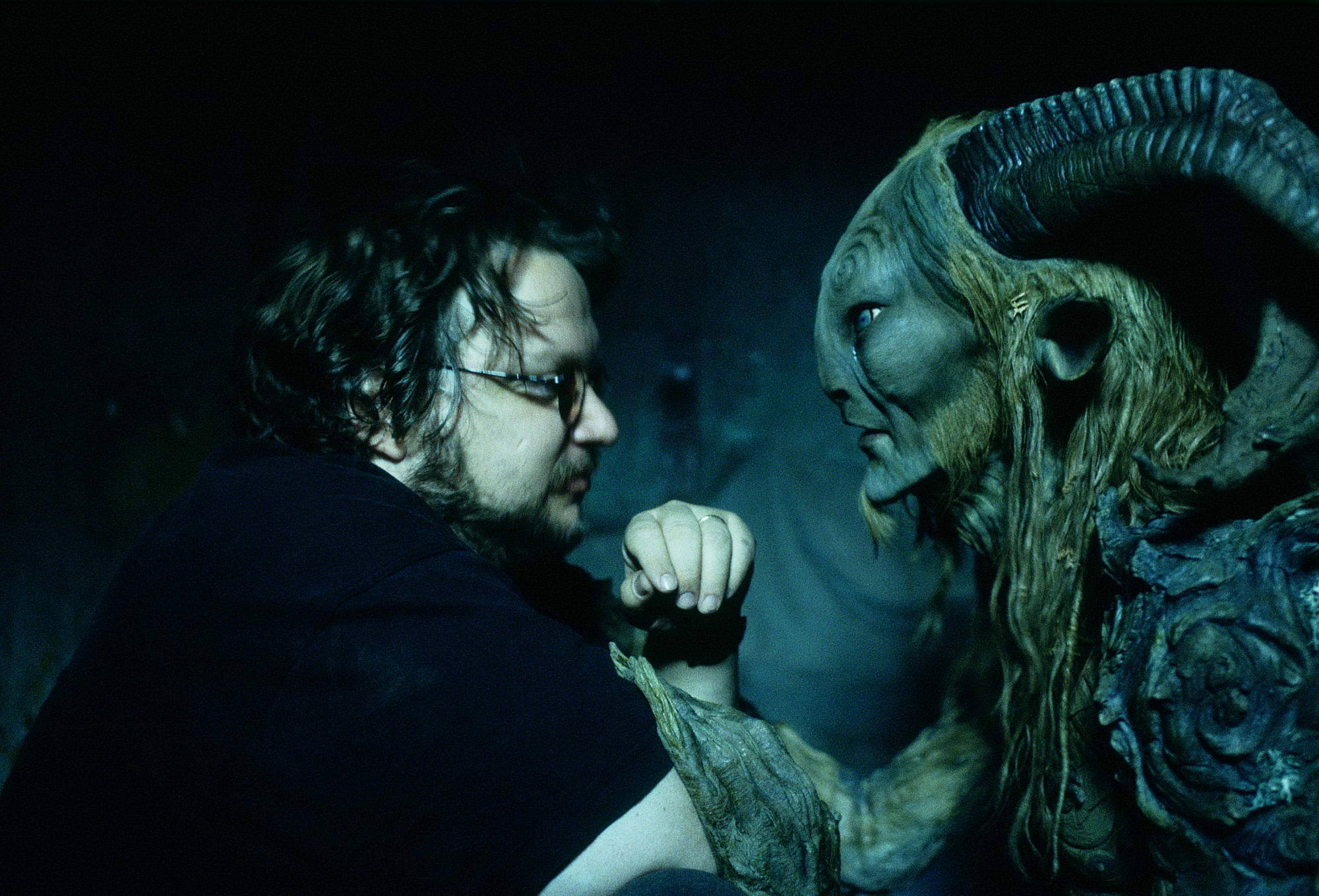 Jordi Savall – Lament for the City of Ani

Lament for the City of Ani, a ruined medieval Armenian city-site situated in the Turkish province of Kars, near the border with Armenia. Between 961 and 1045 it was the capital of the medieval (Bagratuni) Armenian Kingdom that covered much of present day Armenia and eastern Turkey.
Called the “City of 1001 Churches,” Ani stood on various trade routes and its many religious buildings, palaces, and fortifications were amongst the most technically and artistically advanced structures in the world.
At its height, Ani had a population of 100,000–200,000 people and was the rival of Constantinople, Baghdad and Damascus. Long ago renowned for its splendor and magnificence, Ani was abandoned and largely forgotten following the earthquake of 1319.
Armenian chroniclers such as Yeghishe and Ghazar Parpetsi first mentioned Ani in the 5th century AD. They described it as a strong fortress built on a hilltop and a possession of the Armenian Kamsarakan dynasty.
The city took its name from the Armenian fortress-city and pagan center of Ani-Kamakh located in the region of Daranaghi in Upper Armenia. Ani was the diminutive name of ancient Armenian goddess Anahit who was seen as the mother-protector of Armenia.
Ani was also previously known as Khnamk, although historians are uncertain as to why it was called so. Johann Heinrich Hübschmann, a German philologist and linguist who studied the Armenian language, suggested that the word may have come from the Armenian word “khnamel”, an infinitive which means “to take care of”.

A depiction of a ritualistic dance (early form of Yarkhushta style) from the petroglyphs of Syunik.

This dance was performed at least 15,000 years ago.

Ughtasar: The Petroglyphs of Armenia

One of Armenia’s least known and interesting attractions is to be found at the top of Ughatasar Mountain. Aside from the natural beauty of the mountaintop valley, the views and the small lake, there is an abundance of ancient petroglyphs which are between four and seven thousand years old.

Rock—carvings are a unique source for the study of ancient culture. Discovered on the territory of Armenia, they have been know as “Itsagir”, i.e., goat-letters, and though they attracted the attention of certain investigators at the beginning of the 20th century, they were not studied at that time. Interest in rock art monuments grew during the first decades of the 20th century, when A. Kalantar indulged himself in their study. Unfortunately, very little has been preserved from the rich material collected by him. A. P. Deniyokhin also took part in the discovery of rock carvings in Armenia. During field studies the archaeologist S.H. Sardarian has discovered numerous rock carvings on the slopes of Aragats and the Gueghama mountains.

Ughatasar Mountain has a crater on top that is filled with boulders covered in petroglyphs.  Thousands of them.  These caveman carvings etched into the stones show scenes of people, animals, hunting, dancing and other things you cannot even descipher.  Once you get up there, after traveling so far off the roads, and not seeing any signs of human habitation, you feel like you’re transported to the land before time…  and indeed, considering these drawings are between 7 and 9,000 years old, you pretty much have been.